In 2016, in the midst of the crisis, a group of workers from three worker-controlled factories in Venezuela’s eastern industrial heartland decided to get together and, through voluntary work, bring factories up and running again. This initiative would be the first in what came to be called “productive battles” while the group expanded to become known as the “Productive Workers’ Army.”

In the three years since they have engaged in 14 productive battles, wherein groups of workers go to state-owned factories (and in some cases communes and institutions) for a week to reactivate the production capabilities. One particularly significant battle took place in Venezuela’s largest oil refining complex in Amuay, Falcon State, while another very symbolic one took place recently in El Maizal Commune, Lara and Portuguesa States. 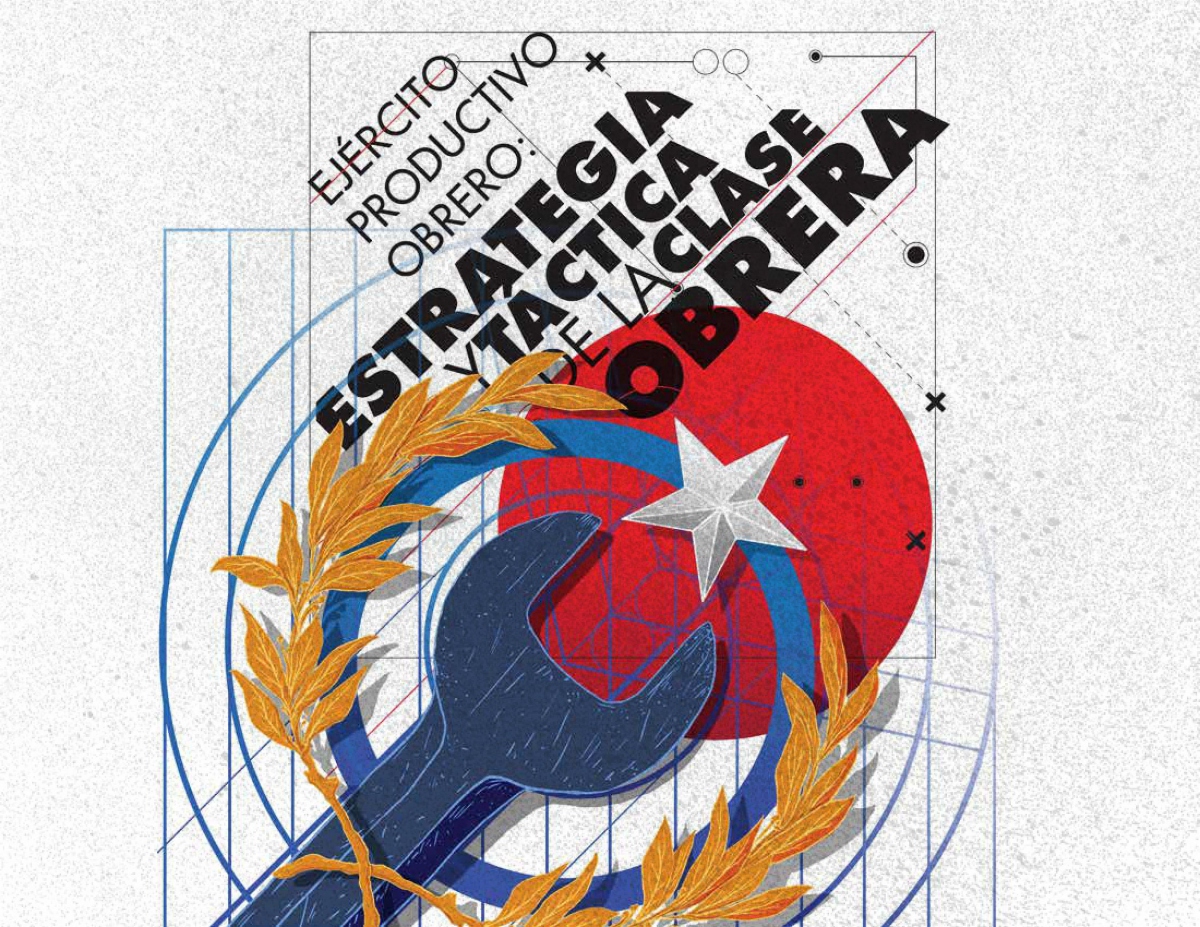 Paraphrasing the workers themselves, they do not repair machines, they repair consciences. The Productive Workers’ Army is a living practice of Chávez’s legacy, demonstrating the power of the organized working class.

Venezuela’s official political discourse is increasingly turning towards generating private (foreign) investment, which is presented as the only fix for Venezuela’s hardships. By contrast, experiences such as the Productive Workers’ Army contribute to show, through example, that voluntary work and a collective will go a long way towards creating solutions for the present while upholding the socialist horizon. 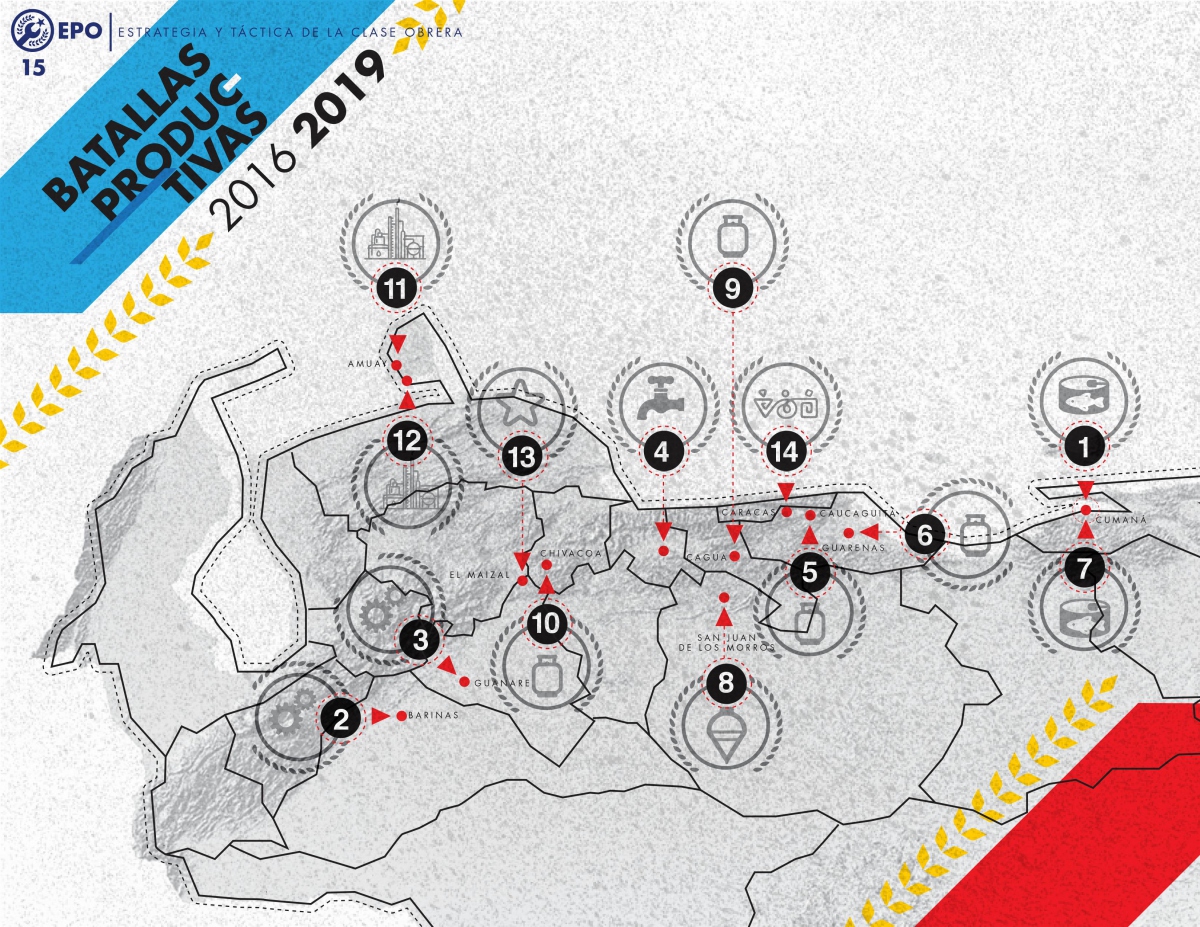 A map of the "productive battles" undertaken so far. (Productive Workers' Army / Utopix)

Jul 15th 2020
The 2270-strong Productive Workers’ Army has recuperated 14 state-run firms that had been run into the ground.

Jun 13th 2019
The Productive Workers' Army recently held waged its 14th "battle" in Caracas, and Tatuy TV was there to report it.

Nov 16th 2018
In this interview with Venezuelanalysis, we talk to a central figure in a voluntary workers’ initiative to jumpstart industrial plants, both state‐owned...

Dec 9th 2022
The campesino protesters were received at the Agriculture Ministry but did not get a definitive answer to their demands.

Nov 30th 2022
VA columnist Reinaldo Iturriza sets his gaze on an "army" of workers that sort through waste to complement poor wages.
END_OF_DOCUMENT_TOKEN_TO_BE_REPLACED