Youth in Coro, Falcon state form a heart to show their support for the campaign (Correo del Orinoco).

Quito, November 23, 2016 (venezuelanalysis.com) - Venezuelans inaugurated their latest media campaign, “Venezuela, Indestructible Heart” this week in defense of the country’s sovereignty. Since Sunday, communities across Venezuela from Caracas to the states of Aragua, Cojedes, Aragua, Monagas and Zulia among others have participated, calling for peace, reconciliation, and dialogue. The campaign was convened by the Ministry of Information and Communication (MINCI). 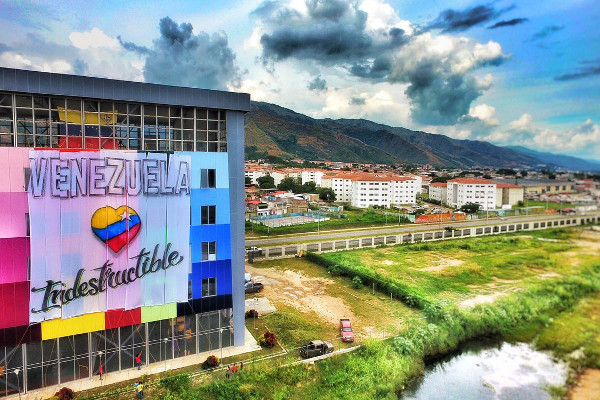 President Nicolás Maduro announced the campaign with the hopes that it would establish a new communicational network within the Bolivarian Revolution, reports Venezuelan newspaper Correo del Orinoco.

The Bolivarian Revolution’s latest media initative combines social media with concrete actions in communities, affirmed Maduro. The campaign is dedicated to “taking down the national and international media corporations' war of lies, manipulation and propaganda against Venezuela.” 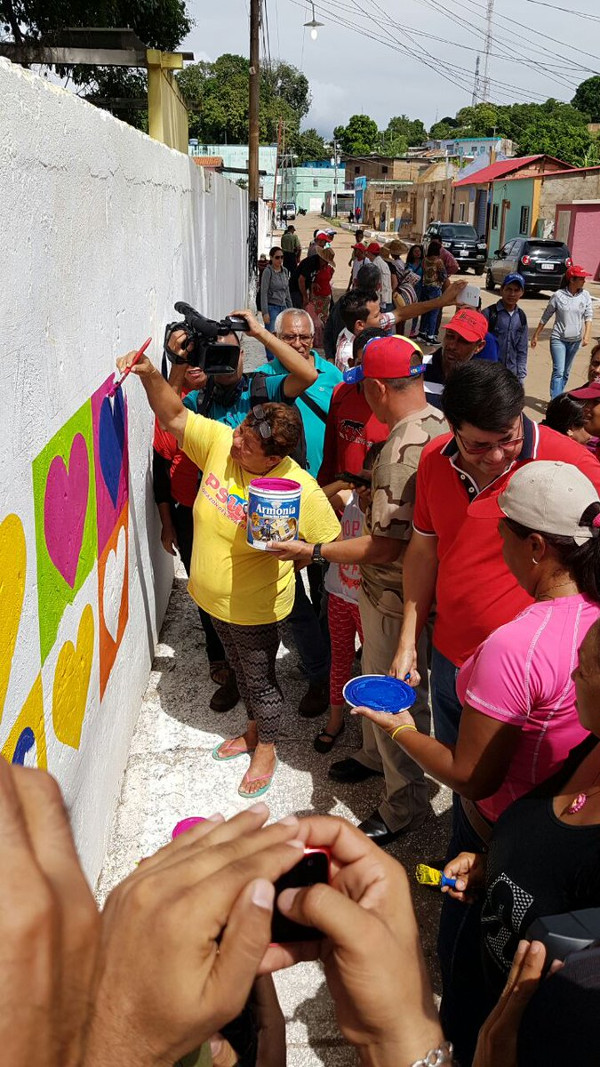 Miraflores Radio journalist Esther Quiaro explained in an interview with Venezuelan state channel VTV that, “The important thing about this campaign is that it appeals to the sentiment of this year which has been very difficult for Venezuelans, where mothers and fathers, youth and children have been affected by the complex situation we are living in this country.”

The campaign seeks “to rescue these sentiments of solidarity, support and resistance against this brutal aggression of which we are victims everyday, ” Quiaro continued, referencing the economic war against Venezuela. 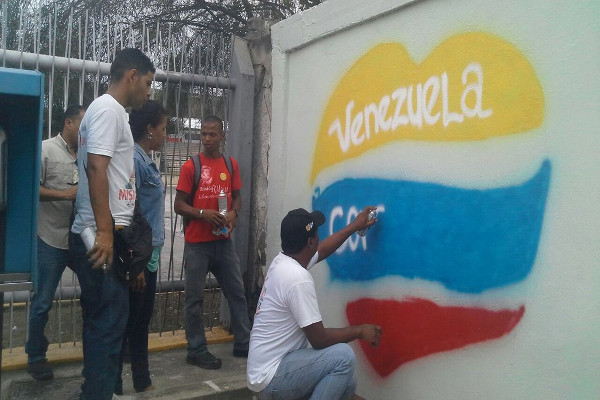 Furthermore, Quiaro emphasized that the economic war and food crisis in Venezuela has everything to do with the media. “They imposed on us a certain way of eating, we do not doubt that the country’s business class invests more in publicity than in raw materials.”

The Bolivarian government and Venezuelan social movements have denounced the national and international economic elite for orchestrating the economic war that has resulted in selective product scarcity and skyrocketing prices for basic goods. Recently, the Bolivarian government and political opposition reached an agreement to find solutions to resolve the economic war as part of the Vatican-facilitated dialogue effort. The talks are set to continue the first week of December. 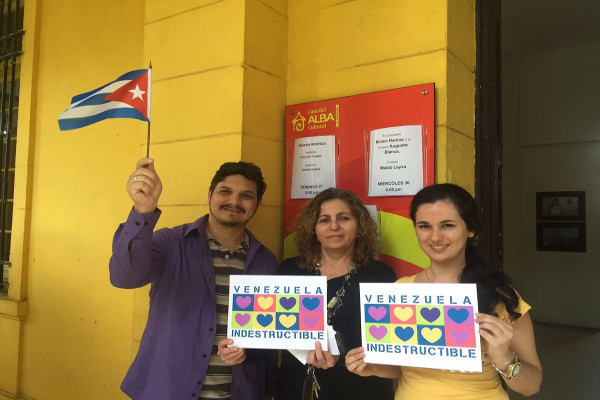 Jun 15th 2016
“I Believe in Venezuela” built an international platform on Twitter this week to express solidarity with the South American nation in light of the recent OAS...

Feb 17th 2015
On the anniversary of the outbreak of violent right-wing protests, teleSUR examines the role of social media in fomenting violence and misinformation.

Mar 6th 2021
At least ten cases of the highly contagious strain have been recorded in Venezuela according to authorities.

Mar 5th 2021
A political bureau member of the Communist Party of Venezuela talks about the current situation of the working class.

Mar 3rd 2021
In the fourth episode of our "In Commune" series we take you to the promising Che Guevara Commune in Mérida State.