Caracas, April 21st, 2015. (venezuelanalysis.com) - Tens of thousands of grassroots activists gathered in more than 13,600 assemblies across Venezuela over the weekend to choose their pre-candidates for the country’s upcoming parliamentary elections. The successful nominees will now take part in the United Socialist Party of Venezuela’s (PSUV) internal elections on June 28th, when party members will vote on a final list of candidates to stand for public election later this year.

Over the weekend, assemblies were organised across the country by the party’s Bolivar Chavez Battle Units (UBCH), made up of local party branches, as well as by the Great Patriotic Pole (GPP) - a leftwing coalition of the country’s social and popular movements. Each assembly was tasked with selecting a total of 4 candidates from the more than 45,000 national aspirants who came forward.

So far, 79,48% of the nominations have been audited with results showing a provisional total of 7,900 candidates who will stand at the party’s internal elections. The number is expected to rise to nearly 10,000 once all of the nominations are audited. The remaining 20% of candidates come from isolated rural zones meaning that there will be a short delay in the registration of their candidacies.

“I just received a report on the UBCH’s candidate selection assemblies, an excellent day for protagonistic and sovereign democracy. Congratulations!” tweeted Venezuelan President and leader of the PSUV, Nicolas Maduro, who also emphasised that the process was designed to ensure that it is the “people” who are elected to Parliament.

The results of the election have been lauded as a victory for feminism in the Venezuelan press, after initial analysis showed that 60% of the final nominations are women.

“Of the 7,938 identity cards, 32% are women over the age of 30 and 28% are women under the age of 30. Men represent 40% and we don’t have a problem with that because we are feminists,” explained the President of the National Assembly, Diosdado Cabello.

The high number of women and young candidates has been attributed to the introduction of gender and youth representation quotas, proposed by the party’s most recent National Youth Congress and this year's Venezuelan Women’s Congress.

According to the quotas, the four candidates selected by the assembly must include a man and a woman over the age of thirty, as well as a man and woman between the ages of 21-30.

For many party militants, the quota is an important recognition of the work being carried out by women, who make up the principle rank and file of the Bolivarian revolution.

The selected legislator hopefuls will now prepare for June’s party elections. If successful, they will face the public vote later on this year in a bid to take up one of the 165 seats at Venezuela’s legislative branch of government, the National Assembly. They will compete against opposition candidates, mostly grouped under the Roundtable of Democratic Unity (MUD) coalition.

The MUD held its initial selection process across 38 constituencies out of a total of 87 earlier in March. It decided not to adopt the gender quota recommended by the Venezuelan Women’s Congress or a policy on youth representation. The coalition caused controversy at the time for charging candidates 150,000 Bolivars to stand - a price approximately 25 times the national minimum wage in Venezuela.

The MUD’s internal primary elections for National Assembly candidates will be held on May 17th.

In the following interview, PSUV candidate Edwin Velasquez “El Bachi,” speaks to Venezuelanalysis on the elections and the political evolution inside the party.

As a longtime 29 year old youth activist in the Caricuao district of Caracas, Velasquez is the youngest candidate to have been nominated in the history of this constituency (made up of the Caricuao, Macarao, Antimano, la Vega and Paraiso sectors in Caracas) 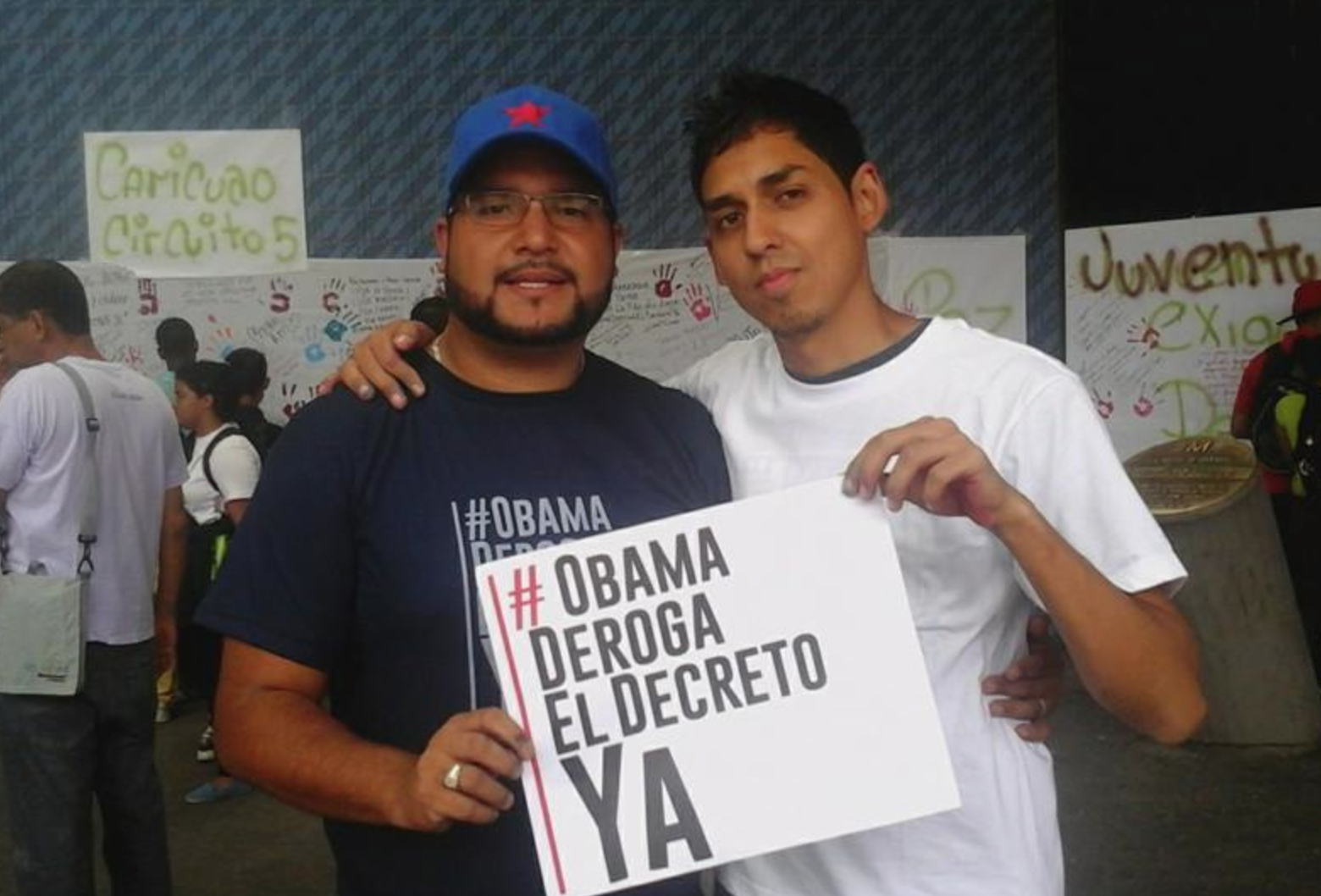 “I think what took place on Sunday is extremely important. Our party has evolved. We have undertaken a dialectical analysis of our reality and saw two important and powerful factors that we cannot omit if we want to consolidate our project. Firstly, to take into account the role of women in the Bolivarian Revolution, and secondly, the role of the youth in guaranteeing the continuity of the Bolivarian Revolution.

In terms of the first factor, women have demonstrated en mass that they are at the helm of popular organisation in communal councils and communes, as well as in the UBCH and the CLP (Circles of People’s Struggle). It is women who have built this revolution, at great pains, to love it, defend it and educate it. This is only natural in an anti-patriarcal revolution.

In terms of the second point, we can say that the only guarantee that the revolution will continue and that we will not return to the past lies in our youth. Only by forming our youth through the experiences and spaces of political work can we safeguard this revolution. We are guaranteeing that in the future, we will have great men and women with experience and wide political and ideological education.

We should also point out that there is no other party in Venezuela doing what we did on Sunday. It takes a high level of organisation to call on the party militancy to carry out 13,000 assemblies of the UBCH simultaneously across the country, resulting in more than 7000 candidates.

The opposition primaries only resulted in 120 candidates in just a few constituencies across the country. We have called on all of our militants to come forward to be nominated and to nominate themselves. We have no problem with this, we believe in the consciousness of the people and we trust in our comrades. Now that we have our pre-candidates, we will move ahead to a clean election process, where we won’t be burning up our electoral books [a reference to when the Venezuelan opposition burnt their electoral records in their 2010 primaries], on the contrary, we will show them publicly as an example and historical testimony to the world of what is happening in Venezuela.

Through this process we have witnessed the emergence of extremely recognised community, student and worker leaders. It’s wonderful to see our high up leadership; regional leaders and even ministers and parliamentary delegates, participating in the assemblies alongside young people, ordinary working class women and men, community leaders and student cadres, who all have the same time and space for their speeches. The people listen to everybody and everybody decides. Democracy is our truth and that’s why it is our greatest victory.”

Apr 30th 2015
Venezuelan president, Nicolas Maduro, has designated new ministers in the areas of communication, women and gender equality and sport, in order to free-up...

Jul 11th 2014
In a respected regional poll measuring citizens’ perception of their democracy, Venezuelans have given the second most favourable response in Latin America,...

Jun 21st 2014
On June 7, President Maduro issued a call to each grassroots unit of the United Socialist Party of Venezuela (PSUV) to submit 10 concrete proposals for ways to...

Jan 29th 2023
Besieged by imperialism, a remote commune projects a better future based on solidarity and the commons.
END_OF_DOCUMENT_TOKEN_TO_BE_REPLACED